These days I lead Frontend at Lune (we’re hiring by the way…).
I recently coded an HTML email template. What follows is a fictional convo between my past self from last week and the email coding guru I am today.

Obviously I’m ripping off… ahem …paying homage to my all time-favourite blog post: How it feels to learn JavaScript in 2016

Coding an HTML Email in 2021: A conversation

Hey, my boss said you’re good with HTML emails. Could you help me out?

Great, thanks! So I have to code a dynamic HTML template. Here’s the design: 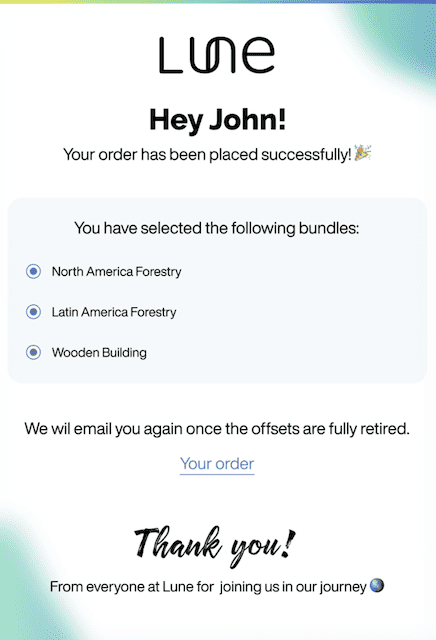 Should be easy. It’s just a static HTML page, right? I style stuff like this all the time. Let’s just start with gradient bar on top and the “Hi {name}” heading…

Easy does it! Then I do the class definitions in a separate stylesheet file…

Great! From here I just…

— You can’t load a separate stylesheet, it will get blocked. It all goes in a single file.

— You can’t use <style>. Some clients strip out <style> tags altogether. Styling is done inline.

— The background CSS property is not universally supported. Your gradient bar won’t render in some clients.

— You could use the bgcolor attribute:

— It’s how we used to set the background colour of elements back in ‘89 when the Internet was first being developed in a bunker in the Cheyenne mountains.

And email clients still support it?

— Yep. But only for solid colours.

How can I actually implement the gradient?

— Instead of styling, you can include it as a pre-rendered image. You’ll need basic image editing skills…

I just host it and include it like so?

And it works for every client?

— Absolutely! …if it loads.

— Sometimes images are blocked. Some clients block them by default. It’s a security/privacy thing.

Can I include the image in the email itself? That way it’s not loaded from a remote source?

— Absolutely! You can add a Base64-encoded image like this here:

…or you could use CID Embedded Images. CID (Content-ID) is a way of referencing resources attached to the email.

Ah! And my image is sure to display with either of those, right?

— Of course not. It can still get blocked.

So how does that stuff help!?!

— It doesn’t. But you could use it, if you wanted…

Seriously: how do I make sure my gradient bar image displays everywhere!?!

— You can’t. Just design your email such that it looks good without images. In case they’re blocked…

I’m supposed to use pre-rendered images because CSS might not be consistently supported. But images might also not load consistently? How are images better than CSS then? Will nothing work consistently!?!

— With CSS there’s no telling how it will render. But if an image happens to load - it will generally look as intended. Unless of course Dark Mode kicks in…

Do images change when viewed in Dark Mode?

— No, but everything else does. Dark font on a light background inverts to light font on a dark background etc. Images remain unchanged but might look bad within the new colour scheme. Look: 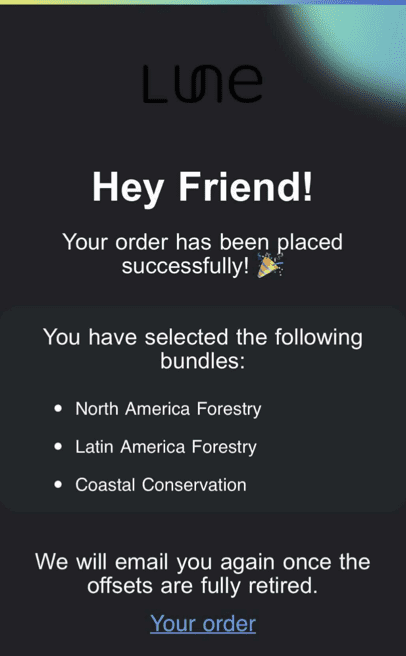 That does look terrible! Can I force my email to always display in Light Mode?

But the Mail app on my Mac is set to Dark Mode and still displays my test emails in the original colour scheme?

— The Mail client on Apple devices will generally keep the original colour scheme if the email includes images. But other clients will always force Dark Mode colours.

Can I detect if the client is set to Dark mode?

— Yes, you can use prefers-color-scheme CSS media feature

Is anything supported? Can I use CSS at all?

— Of course you can use CSS! Just make sure to individually check the support for each CSS property you’ll use.

OK. Back to the image: how do I make it work for light/dark mode?

— Just come up with a design where the same images look good in both light and dark mode.

And this design also has to look good if the images are blocked altogether?

— Exactly! You’re starting to get it! While we’re on the subject of design: I can’t help noticing your current design includes overlapping elements:

What’s wrong with overlapping elements? Is that also not supported?

— It’s supported. Sort of. Not really. Look, it can work, but it gets complicated. Just stay away from overlapping things.

Right… back to the drawing board with my design then… (fast-forwarding) Here’s the new design: 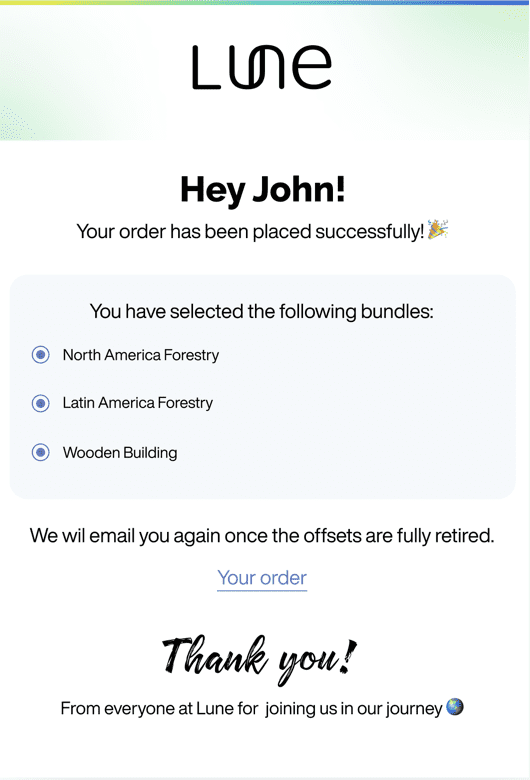 This is good right? It works in light/dark mode, it works if images are blocked, no overlapping elements?

Great, the rest of the design is just centered text like this here:

…universally supported. I had a feeling you’d say that… How do I center things then?

OK, it’s done - It’s all styled and ready to go. Now I just send the emails right from my server?

— Yeah, except they’re probably going to get marked as spam. You should send them through an email delivery service like Mailchimp or Sendgrid.

That way they’ll definitely get delivered and not get flagged as spam?

“Probably”… The same as my images that will “probably” load?

— No… Well maybe check that your email still looks ok after its forwarded?

Forwarded? Why would that matter?

This is insane. I’m just coding a simple Order Confirmed email. What do I have to do!?!

— Get a design that works in Light/Dark Mode, works with blocked images, works rendered as plain text and doesn’t contain overlapping elements. Then implement it using inline, supported CSS rules and only use HTML Table for the layout. Then make sure it’s not getting flagged as spam, and renders well in all 32 popular mail clients both when first received and when forwarded.